POPCLIM Right-wing populism and the political feasibility of climate policy

This project seeks to understand the relationship between right-wing populism (RWP) and opposition to climate science and policy, and to identify climate policy options that are politically feasible even in electorates inclined to support RWP. 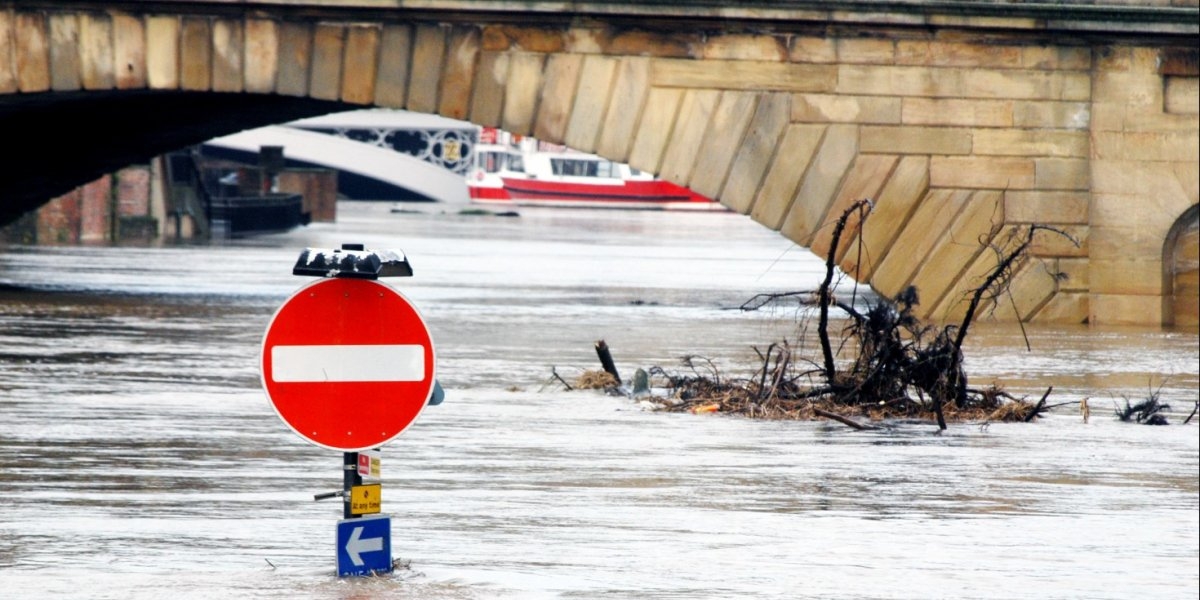 POPCLIM seeks to understand the relationship between right-wing populism (RWP) and opposition to climate science and policy.

Right-wing populism (RWP) has been on the rise in many democracies and has become an entrenched long-lasting force across the world that will continue to shape politics. Extant studies have found that RWP is linked with opposition to climate policy but has not come far in explaining the opposition. To facilitate a more constructive inclusion of these groups in climate policy debates, this project seeks to better understand the mechanisms involved.

In the nascent literature on the association between RWP and climate opposition, two different explanations have been suggested. A structuralist explanation points to a common cause for the two phenomena, namely structural changes in the global economy. The other explanation draws on the ideological content of RWP, especially its antagonism between ‘the people’ and a cosmopolitan elite, arguing the climate policy take on a symbolic role in this perceived conflict.

1) Conduct and analyze a survey to test the two explanations for RWP opposition to climate policy among voters across four countries (Australia, Germany, Norway, USA).

2) Explore climate opposition among RWP parties and party fractions in the same countries. The two explanations will be tested through a combination of qualitative and quantitative analysis.

3) Investigate the relative importance of privileged versus marginalized groups as drivers of RWP supporters’ opposition to climate policy.

4) Explore how the strength of resistance from RWP supporters varies across different questions relating to climate science and policy and across time. It will draw on four years of data from a survey following the same Norwegian individuals over time.

Six refereed journal articles and plus a set of briefs for policymakers in Norway, Germany, USA and Australia that provide a summary of the key research findings with policy options for responding to RWP opposition to climate policies based on the research results.

The project will organize workshops and trainings targeting municipalities in all four countries in collaboration with CNCA (carbonneutralcities.org) and KS.

We will also organize breakfast seminars/webinars open to the general public. At the end of the project we will organize an international webinar for policy makers.

The public events will be announced.