The LAMACLIMA project aims to advance the understanding of the coupled effects between land cover and land management, climate and the economy, informing sustainable land-based adaptation and mitigation. 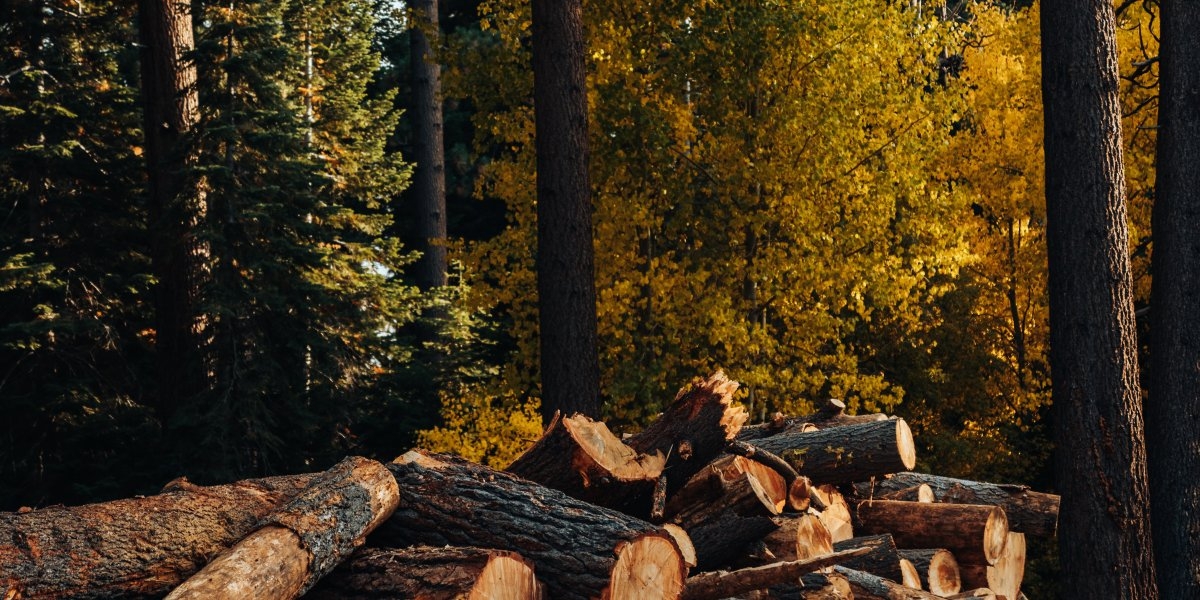 The LAMACLIMA project investigates how biogeophysical and biogeochemical feedback effects from land management will affect climate and economic productivity.Photo. Merritt Thomas by Unsplash

Changes in land cover and land management that are driven by human activities (such as evolving agricultural or forestry practices) have a considerable effect on the global climate through the release of carbon in the atmosphere (biogeochemical effects), and the change of local energy and water fluxes at the land surface and their interaction with large-scale atmospheric dynamics (biogeophysical effects).

It is therefore important for future climate mitigation and adaptation efforts to investigate the overall land cover land management climate effects and their interaction with the climate system.

The goal of the LAMACLIMA project is to advance the scientific and public understanding of the coupled effects between land cover land management and climate, and to inform the elaboration of sustainable land-based adaptation and mitigation measures. The project investigates the biogeophysical and biogeochemical effects of three key changes in land cover land management (cropland expansion, irrigation, and afforestation) on climate, their implications for several sectors (agriculture, water availability, biodiversity and economic productivity) as well as the resulting economic impacts, including those simultaneously affecting geographically distant key regions such as the world’s breadbaskets.

The research outcomes will be synthesised into an open access and user-friendly emulator, displaying discovered interactions between the climate system, food production, water scarcity, and economy. LAMACLIMA complements ongoing international research, such as CMIP6 and ISIMIP.

The project is coordinated by
Climate Analytics, Germany