Together with 24 partners in 14 countries, CICERO is working to develop a European operational service for monitoring global greenhouse gas emissions, as part of the EU-funded project Prototype system for a Copernicus co₂ service, the Coco₂ project. 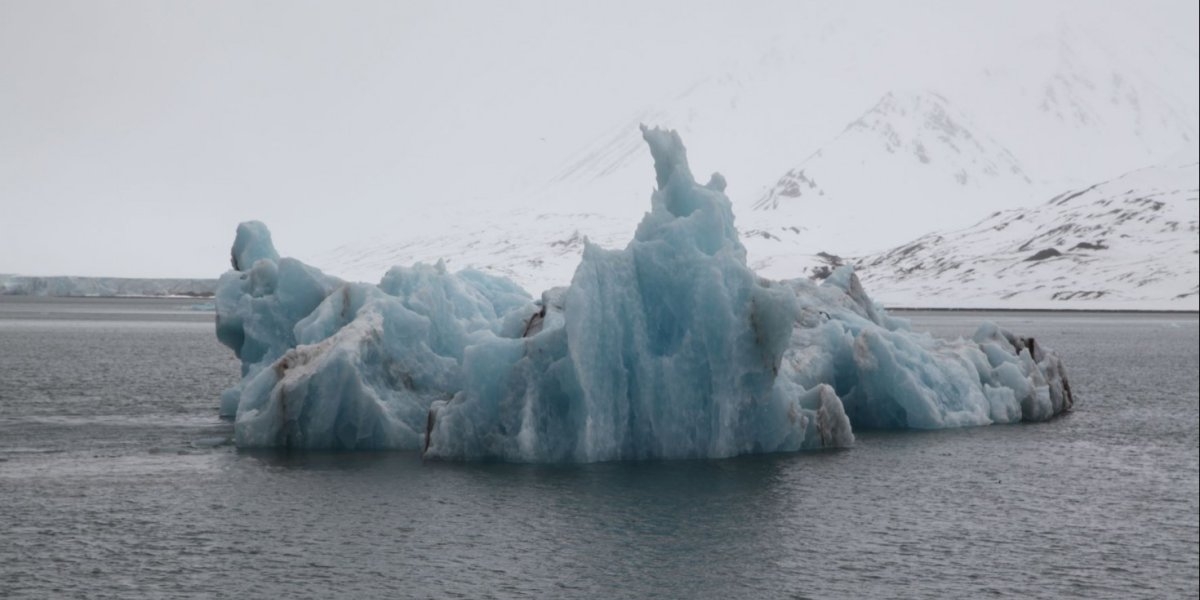 THE NEW MONITORING SERVICE TO BE DEVELOPED IN THE COco&#8322; PROJECT WILL SUPPORT COUNTRIES IN EUROPE IN ASSESSING THEIR PROGRESS TOWARDS REACHING THEIR CLIMATE TARGETS UNDER THE PARIS AGREEMENT. PHOTO: MONICA BJELLAND, CICERO

The new monitoring service will support countries in Europe in assessing their progress towards reaching their climate targets under the Paris Agreement. It will deliver consistent and reliable information in a way that is easy to understand, to support both national and European policy- and decision-making processes.

The first version of the management system will be made available by the end of 2022. This version will then be presented and discussed in consultation meetings with users, and the feedback received will be used to improve the system.

A final version of the management system will be ready by June 2023, so that it can be used to provide inputs to the first Global Stocktake process, due to take place the same year.

The tool will be a prototype, which will serve as a blueprint for the EU’s envisaged Copernicus CO2 service.

The new Copernicus CO2 service is planned to be introduced ahead of the 2nd Global Stocktake in 2026, to support policy- and decision-making processes as part of Europe’s commitment to the Paris Agreement. When operational, it will be the world’s first monitoring tool for global carbon emissions.

Under the Paris Agreement, the world’s countries have committed to strive to keep the global temperature rise this century well below 2°C above pre-industrial levels, and to pursue efforts to limit the increase to 1.5°C.

All countries are required to report their greenhouse gas emissions annually, and to periodically take stock of their implementation of the agreement and assess their collective progress towards achieving its goals. This process is called the Global Stocktake, and it is planned to take place every five years, starting from 2023.

“In addition to creating a prototype for a new global monitoring service for greenhouse gas emissions, the CoCO2 project will support the 1st Global Stocktake process by evaluating and weighing the countries’ own reported estimates of greenhouse gas emissions against observational-based evidence,” says Glen Peters. He is a research director at CICERO Center for International Climate Research and is involved in the project.

“As part of the project, we will also produce detailed emissions estimates for all the 27 EU countries and for the world’s key emitters, including the United States, China, India and Brazil,” he adds.

The main limitation of the current emissions estimates is that they are based on nationally reported data that become available with a delay of at least two years, and that different countries have different ways of reporting emissions, which can make it challenging to compare data between them.

“The systems developed in the CoCO2 project will therefore model emissions using other sources of information. It will rely on both satellite and observational data and will provide information on greenhouse gas emissions on a near-real time basis,” Peters says.

The service will show how emissions have developed over time and provide data at different scales – from the global, regional and national, to the local, city and facility levels – meaning that the aim is that it will also show emissions originating from individual power plants.

The tool will show emissions per sector, including estimates for human and animal respiration and combustion of biofuels, and it will also show the impact of land use change on CO2 emissions. It will feature data on emissions of both CO2 and methane (CH4).

Developing global emissions estimates involves a massive amount of data, and a lot of time and efforts will therefore be spent by the researchers involved in the project on improving the modelling of emissions estimates, both at global and local scales.

They will also further develop advanced data assimilation techniques to ensure that the prototype will be able to accurately process the data in an efficient and accurate way, and with a very high level of detail.

In the CoCO2 project, CICERO is responsible for a synthesis of fossil fuel emission estimates, the decision support system, and is co-leader of a work package on user engagement.

Facts about the CoCO2 project

Duration and funding: The CoCO2 project is led by the European Centre for Medium-Range Weather Forecasts (ECMWF) in the United Kingdom, and is financed by the European Commission’s research and innovation programme Horizon 2020. The project has a duration of three years, from January 2021 until the end of December 2023.

Aim of the project: The project will develop a prototype for a new global emissions monitoring service. It will be finalised in time for the first Global Stocktake in 2023, when countries across the world will have to report on their progress towards reaching the goals of the Paris Agreement. The prototype will serve as a blueprint for the EU’s envisaged Copernicus CO2 service, which is planned to be introduced in 2026 and will be the world’s first monitoring system for global carbon emissions.