In January 2021, the Norwegian government presented an ambitious plan to reduce Norway's climate emissions by up to 55 percent by 2030 compared with 1990 (Ministry of Climate and Environment 2021). To achieve this, transport policy must support comprehensive emission reductions that are at the same time perceived as sufficiently fair that it can be maintained over time. This is the starting point in the collaborative project SUSTAIN. 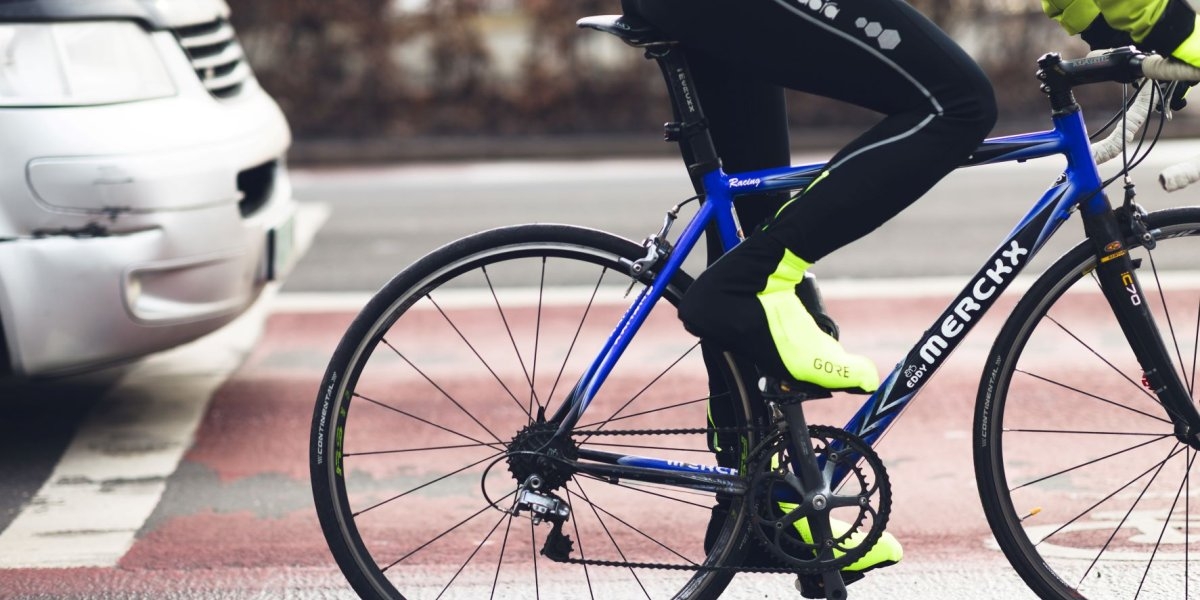 In Europe and increasingly in Norway, green transport policies and restrictive measures against cars and toll financing have been met with massive citizen protests. Such protests may be rooted in perceptions of injustice, which undermine the legitimacy and effectiveness of the measures.

In theory, we have considerable knowledge about which instruments contribute to reducing car traffic and greenhouse gas emissions, but we know less about how cities, especially medium-sized Norwegian cities, can design sustainable and socially just transport systems. While protests against transport policy in the larger Norwegian cities have received some research attention, our knowledge of similar dynamics in medium-sized cities is scarce.

In order to study sustainable transport policy in medium-sized cities, the collaborative project SUSTAIN is based on a framework consisting of three interconnected urban management challenges:

•          The communicative challenge - how communication strategies can increase accountability and citizens' acceptance of political measures.

SUSTAIN includes an interdisciplinary team of experts from leading research institutions in transport and climate research in Norway, including specialists in social inclusion in the transition to a low-emission society.

The participating institutions are CICERO - Center for International Climate Research (project management), NORCE - Norwegian Research Center, Department of Transport Economics (TØI) andInclude - Research Center for socially inclusive energy change at the University of Oslo (UiO). The project is a collaboration between the research institutions, five urban areas and the counties these are located in - Ålesund, Haugesund, Grenland, Tønsberg and Sandefjord. With populations between 40,000 and 100,000, these are medium sized in the Norwegian context. In addition, the Norwegian Public Roads Administration participates, which holds a core position in the multi-level collaboration on urban transport.

The collaborating user partners will be included in the project through the use of project workshops, which facilitate learning between cities, and which will provide researchers with crucial knowledge during the project. The project includes a PhD position in political science / public administration.

An important contribution from SUSTAIN is that towards the end of the project period, a knowledge base will be prepared - a roadmap for fair and climate-friendly transport in medium-sized cities. Furthermore, SUSTAIN will provide input for the organization of future cooperation for medium-sized cities, including barriers and opportunities for multi-level management in the transition to a low-emission society.

The project is funded by the Research Council of Norway