In this project we looked at the potential of comprehensive urban environment agreements to achieve sustainable housing, area and transport development 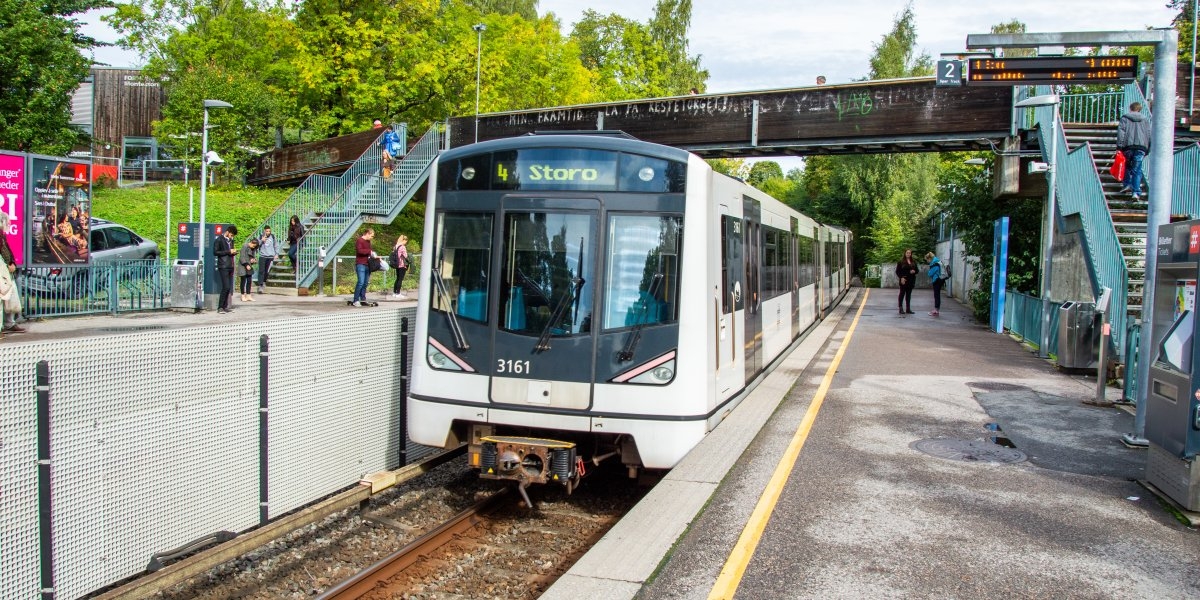 Integrated urban environment agreements involve the state, county municipalities and municipalities to achieve the goals set out in the national parliament climate settlement and in the National Transport Plan, NTP. This is especially true of the goal that all growth in passenger transport in metropolitan areas should be taken by public transport, bicycle and corridors. In the period 2014-2023, the government has set aside 16.9 billion for urban environment agreements, while 9.2 billion is allocated to the reward scheme for better public transport. These two are intended to form an overall order in the long term, and both target the largest urban areas in Norway, defined by the networking of the cities of the future. Urban environment agreements can be seen as a further development of the city package scheme. While the city packages were mainly a tool for financing road infrastructure investments, urban environment agreements are a tool that also includes traffic control measures and area development of importance to transport.

The project was a collaboration between CICERO - Center for Climate Research, NIBR - Norwegian Institute of Urban and Regional Research and TØI - Transportøkonomisk Institutt.