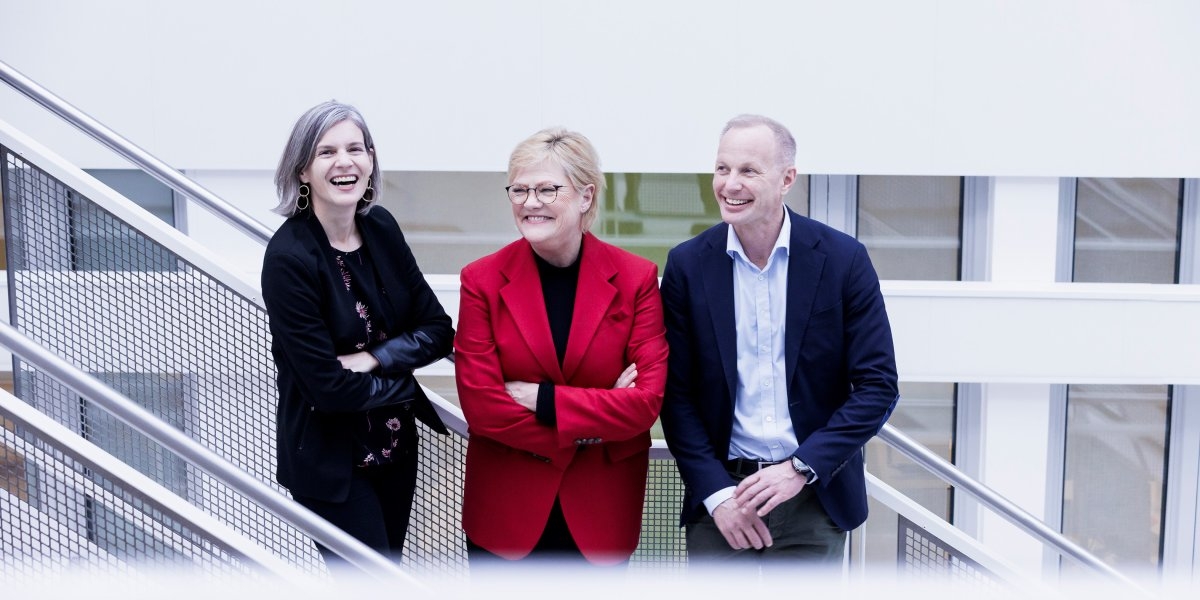 The integration of Shades of Green into S&P Global will substantially expand the market distribution of its second party opinions offering. At the same time CICERO will receive about $20m in cash which will be spent on independent, high quality climate research.

“This deal greatly increases the impact of our work”, said Kristin Halvorsen, director of CICERO and former Minister of Finance for Norway. “We have taken the Shades of Green methodology as far as we could. I am very happy that S&P Global will continue this work and realise the full global potential of Shades of Green.

CICERO issued the world’s first second party opinion on green bonds for the World Bank in 2008. This started what has since become a global industry with several international players for assessing the environmental integrity of green bonds. The green bond activities were placed in a subsidiary in 2018 with a majority ownership by CICERO.

The company has received numerous awards for the quality of its work and is ranked by Climate Bonds Initiative as the world’s largest provider of second opinions on green bonds by number of transactions. The company estimates to have helped provide climate risk transparency on more than $380 billion to projects accelerating the climate transition.

CICERO has been a world leader in climate research since 1990. Its scientists work extensively with the IPCC and have also made valuable contributions to both the Paris Agreement and the Kyoto protocol by engaging deeply in international high-level processes while delivering ground-breaking and independent research.

All of CICERO’s proceeds from the transaction will be spent on climate research at their Oslo offices.

“We have very little time left to keep global temperatures within the limits of the Paris Agreement, said Ms Halvorsen. “Our job is to provide decision makers with the knowledge they need to speed up the climate transition and this transition is happening now. That is why we will invest the income from this sale in scaling up our research over the next 10 to 20 years. Given the urgency, it is impossible and irresponsible to place the money in a fund.”

Ms. Halvorsen will invite CICEROs employees to hammer out priorities and the details on how to ramp up activities at the centre. A collaboration agreement between CICERO and S&P will lay the groundwork for future collaboration between the two parties.

“CICEROs academic track record combined with the global reach of one of the world’s largest financial players is a great starting point for collaboration, said Ms. Halvorsen.