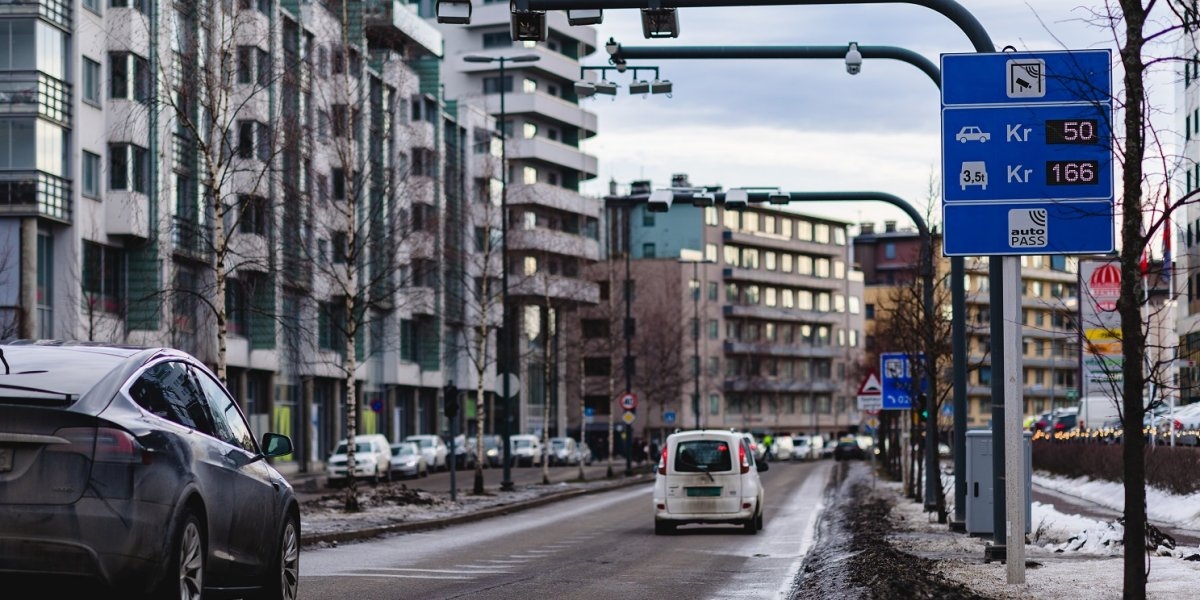 Acceptance and opposition in climate policies

Higher meat prices, road tolls and carbon taxes: These are some of the climate policy measures that invite the strongest opposition from people. CICERO's research takes a closer look at what people are more and less willing to accept.

On 1 September, the road tolls in Oslo were raised yet again, something that has been happening gradually in recent years, and not just in Oslo. CICERO's climate survey gauges people's perceptions of climate policy measures over time and measures data from different projects. In a PLATON project, Marianne Aasen and Håkon Sælen looked at attitudes to road tolls, or more specifically at what makes people accept or oppose such a policy instrument.

One finding which Sælen finds particularly interesting is the correlation between opposition to road tolls and opposition to immigration: ‘There's a clear connection here to right-wing populist attitudes,' he says.

2,000 respondents from all around the country took part the survey.

In another research project they look at people's attitudes to eight different climate policy instruments, including carbon taxes, increased meat prices, gas and oil recovery, and funding of wind power development. They find some clear trends.

'The strongest opposition is to carbon taxes, increased meat prices, road tolls and reduced oil and gas recovery, while there is more acceptance of measures targeting renewable energy,' says Sælen.

They find two distinct groups: those who oppose and those who are more receptive to policy instruments. Men in their fifties are overrepresented in the group opposed to new policy instruments. The other group is composed of young people – men and women aged below 30 – who largely support climate policies.

The studies show no correlation between people's income and their attitudes, though respondents in two educational categories are overrepresented among opponents to climate policies, namely vocational education and tertiary vocational college education.

People must be heard

'On some winter days in 2020, Bergen's air quality was worse than any other city in Europe. To resolve the problem, odd-even driving restrictions were introduced, a scheme which allows drivers to drive their vehicles into the city centre on alternate days only, based on the last digit in their vehicle registration number. Not surprisingly, this caused a lot of frustration and anger among the locals," says Oseland, adding that this was particularly the case when restrictions had an impact on people’s everyday life.

Discussions are currently under way about introducing zero-carbon emissions zones in the city centre, where access by fossil fuel vehicles will no longer be allowed.

'An article about the legislative amendment that was published in the Bergens Tidende newspaper triggered a heated debate in the comments section,' says Ellevseth Oseland, who believes that fairness and allowing people to be heard are key to successful implementation of climate measures: ‘Giving people the chance to voice their opinions about the measure and how it will be organised is absolutely vital. If new laws and regulations risk widening socioeconomic inequalities among the municipality's inhabitants, they will invite opposition.'

Bergen Municipality is currently in the process of zoning a new line for the light rail, and building it will turn large sections of the city centre into a construction site.

'It's important that the municipality maintain close dialogue with the business community in the city centre to make sure the process runs as smoothly as possible,' says Oseland.

JUSTDECARB aims to contribute knowledge on how climate change can be made socially just and politically robust.